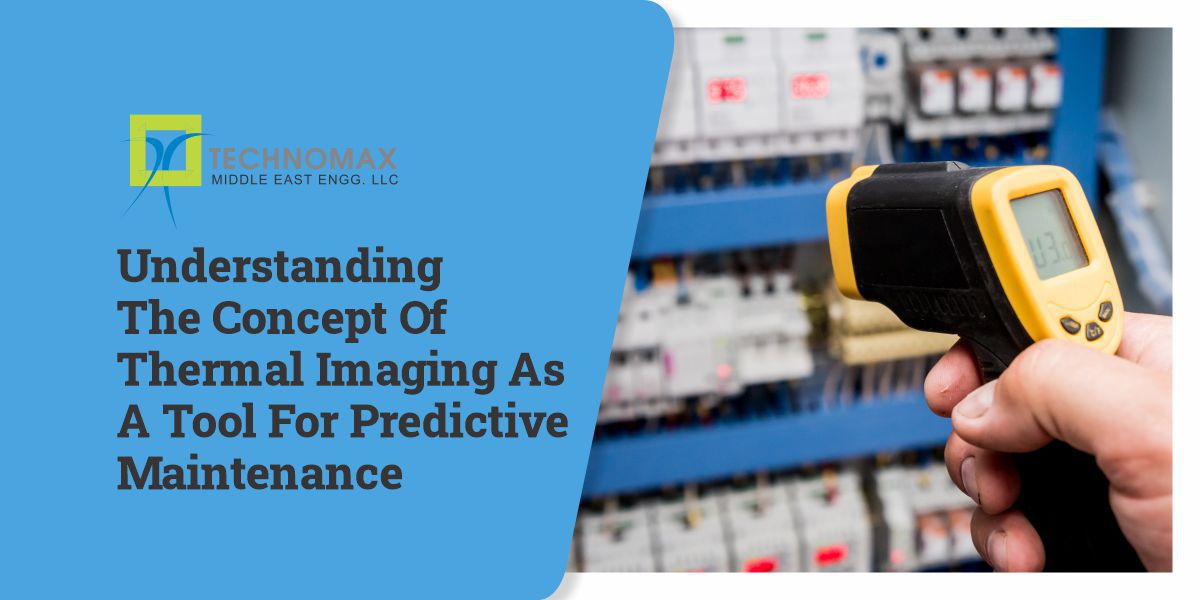 The simplest definition calls it a method of utilizing the heat given off by an object to produce an image.  This means the highly efficient thermal imaging cameras convert heat into visible light.  Machinery and electrical equipment may give out heat thus exposing them to thermal imaging devices even in pitch darkness.  Thermal Imaging technology is designed to work in the total absence of light as it does not need visible light for its functioning.  Thermal imaging devices work even in hazy and foggy weather conditions and has widespread applications in industry.

Living beings and objects emit heat that comprises of visible light and infrared radiation both of which form part of the electromagnetic spectrum. Visible light, in fact, is a very minute part of this spectrum. The infrared radiation that is emitted by the skin, in living creatures, and by objects with heat, is what thermal imaging devices capture for further analysis.

How does it work?

The devices, sensitive to even small differences in temperature, pick up radiation from the objects in the surrounding area, and segregate the data basis its “heat signature”.  Heat signature denotes the level of thermal radiation emitted by objects and all such data sourced by thermal imaging devices are compiled and put onto a “heat map”.  Thermal imaging is a very effective, efficient, and compact technology using simple cameras that monitor, heat sources, by focusing with the help of crosshairs.  Advanced devices can accommodate multiple crosshairs to enable comparison.  Colour options can be as simple as monochrome to a full-fledged palette.  By default, the conventional thermal images were 100% in grayscale wherein white would represent heat and black would denote cold regions.  The shades in between would signify varying levels of temperature.  Newer models have evolved with the times and offer a full colour palette to help users to distinguish objects and temperatures more clearly.

The thermal sensing and imaging devices run on either AC or DC power and can be easily placed or moved to required locations.  The batteries give a solid backup of up to 2 days when used conservatively and almost 15 hours when used normally.  The devices can be positioned at different angles, preferably at 15 to 20 feet from the equipment, to capture quality images. The sensors can be stuck on the allocated places using adhesives or agnets. These devices can also work on the principle of the thermostat by alerting when defined temperature thresholds are breached.

Preventive maintenance has now evolved into predictive maintenance that helps save billions of dollars each year.  The necessity to sense impending failure, the alacrity in responding with defined turnaround times (TATs)can prevent major failures that can cause loss of life besides money. Heat is the first red flag and almost always one of the earliest indicators of a fault while cold spots could mean failed fuses.

Electrical engineers use thermal imaging to locate parts that are at risk of fault. The faulty parts would start emitting more heat as compared to the healthier ones. They also help find loose wiring. In transformer commissioning, tests can be easily run to ensure that the transformer is correctly installed.

Riding on the Multiplier Effect

Simultaneously and continually capturing images from more than one component and equipment is one of the key upsides in recent generations of thermal sensors thus redefining the concept.  Modern sensors are always ON and keep transmitting observation data in real-time to a central monitoring desk.

The monitoring desk can send technicians only when a failure is predicted rather than deploying staff at every location.  They can also compare images across locations, determine priorities, and decide whether problems can be included in regular maintenance or need immediate attention. This adds to the money saved in addition to the amount already saved by preventing major failures well in advance.

There are a wide variety of options available in this segment and the right one depends on the extent of usage, the environment in which it would be used, and the choice of infographics to display output.  However, thermal sensitivity and resolution will be two critical parameters to look for when selecting a device.  The quality of display, as is the case with any display, depends on the resolution that is in turn based on the number of pixels.  Every pixel would have some associated thermal data and therefore larger displays produce clearer imagery.

The images captured by sensors are sent and stored on the cloud.  As wireless sensors are used, there is no need for wiring or cabling or, connection to any local networks.  Apps for both PCs and smartphones are available for wireless transfer and real-time monitoring.  The apps also help in generating reports and infographics so that managers can take decisions quickly rather than spend time trying to understand the raw data.

Irrespective of industry or equipment, the necessity to predict equipment failure can no longer be undermined.  The loss to the organization, life, and even public property at large is a real possibility if the situation goes out of control.  Thermal imaging is now one of the widely accepted, adopted, and effective tools in condition monitoring.  The underlying logic is simple and obvious.  Heat is a very clear and early signal of a fault whereas cold spots denote component failure.  Patterns captured and projected on heat maps with effective use of colour imaging techniques can help in quicker identification and resolution.

Ask the Expert Series by iPEC

In this series, iPEC invites experts in the industry to discuss various subjects, focussed around condition based monitoring and partial…

Reserve your seat to hear industry leaders talk challenges, strategy and what trends to expect moving forward! Sign up for…

The course, which also happens to be completely free of charge is aimed at helping the aspirants learn about the…