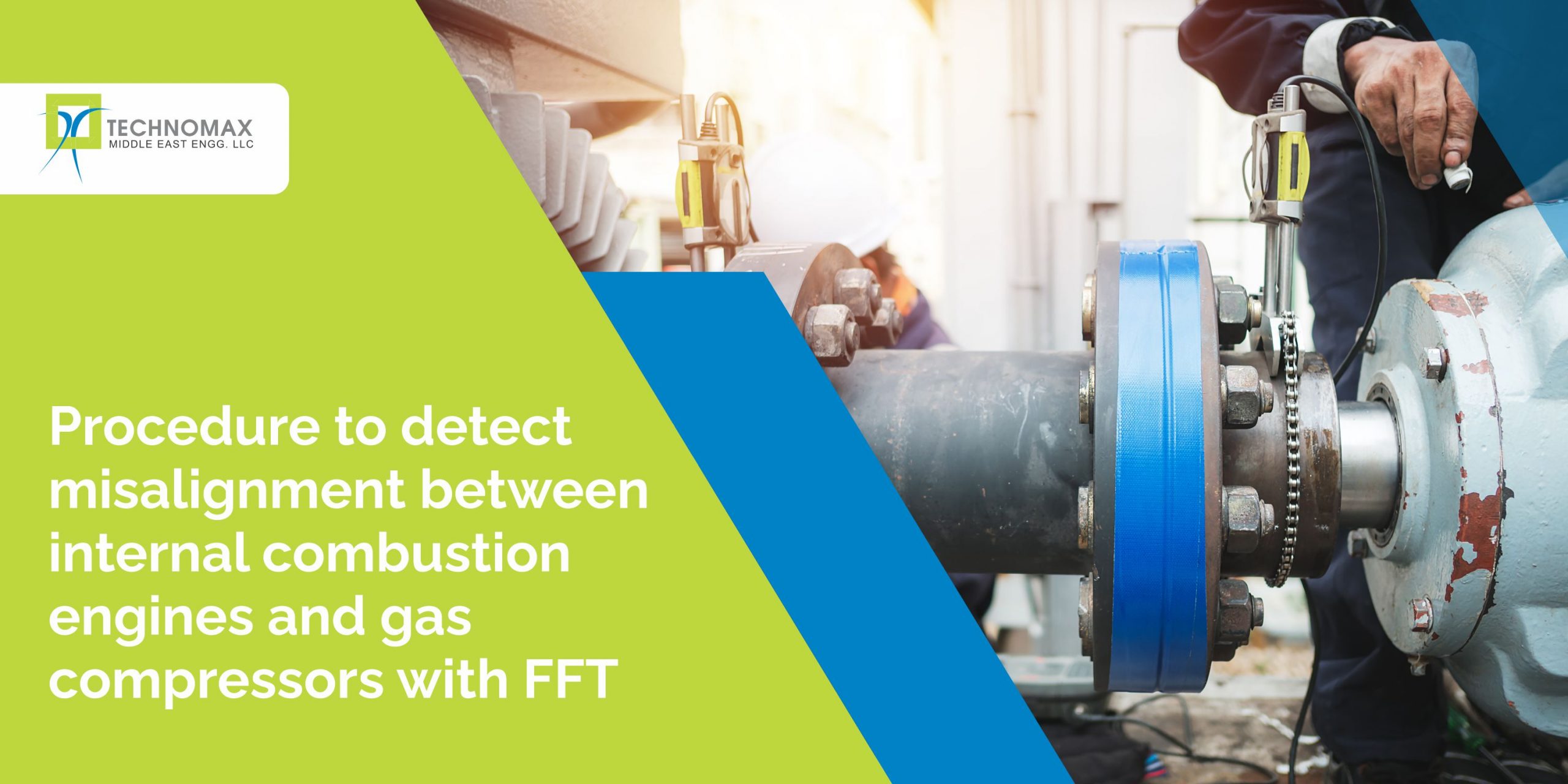 Gasoline engines are classified into different types depending on the fuel system, ignition mechanisms, strokes, valves, etc.  The common man knows Internal Combustion IC Engines as Petrol Engines or Diesel Engines.  Both variants work by burning, the elementary chemical process of generating energy.  The energy created is transformed into work that eventually propels the vehicle forward with the aid of gears in the powertrain.  IC Engines can also be classified by the number of strokes used.  Accordingly, there are mainly 2-stroke engines and 4-stroke engines depending on the number of strokes that the piston completes along the cylinder to complete one cycle.

When the piston completes 4 different processes called strokes while turning the crankshaft, it is referred to as a 4-stroke engine.  Intake, Compression, Combustion and Exhaust are the 4 processes that are followed to generate energy.

In the original two-stroke engines, only one revolution of the crankshaft was needed to complete a cycle.  This one revolution consists of two piston movements in order to generate power.  The exhaust and intake of gas happens together and this helps generate power in one cycle.  The valve opens and closes during the intake strokes and this happens due to variation in pressure.  The strokes become smoother with time as the fuel is mixed with oil and frequently touches the moving parts.

A stroke-engine, broadly, has two processes to enable smooth functioning:

The commonly called petrol engine is actually the Spark Ignition Gasoline engine that needs an external spark to get started.  The spark is created by the sparkplug which is triggered by either a battery or by manually hitting a mechanical starter.  In a petrol engine, the air-fuel mixture is ready before pushing in into the cylinder during the intake process.

In diesel engines, only the air is pushed into the cylinder during the intake process as against the air-fuel mixture in petrol engines.  Fuel is then sprayed onto the hot compressed air to spark an ignition.  However, the temperature of the air must be greater than the automatic ignition temperature of the fuel.

How to detect Misalignment Between Ic Engines & Gas Compressors?

The shaft, engine and compressor should be in a straight line in a perfectly working well-maintained system.  Although there is no correlation between shaft failures and deterioration of compressors, there is a misalignment that leads to increased vibrations in an axial direction and should be calculated.

Vibration occurs due to reciprocating and rotating components, combustion, structural flaws etc. Vibration is an effective tool to predict imminent failures of machines. Vibration measured on time, in the machine, which if properly interpreted, can reveal the running condition of the machine.

Vibration analysis analyses patterns of vibrations from the data collected by the sensors to detect any aberrations that could lead to equipment failure.  Statistical methods such as Root Mean Square (RMS), Kurtosis, Standard Deviation, Degree of Skewness, etc are often employed to analyse the vibration waveforms.  It is an excellent tool to identify faults caused due to installation errors, substandard lubrication, misalignment, etc.  In the majority of the cases, faults can be detected well in advance before the fault leads to damage to the entire equipment causing significant downtime and loss of life and money.

As per Georgia State University, Fourier Analysis of a periodic function is defined as the extraction of the series of sines and cosines that when superimposed on each other will produce the function itself.  Such an analysis can be represented as a Fourier Series.  The Fast Fourier Transform (FFT) is the method of transforming a function of time into a function of frequency.  It is also loosely referred to as conversion from time domain to frequency domain.

Fast Fourier Transform is based on sound processing wherein the absolute value resulting from the algorithm is obtained the frequency of the FFT.  The frequency is determined using the fast Fourier transform (FFT) algorithm. The absolute value is found out and then the logarithmic plot of FFT, called a spectrum, is obtained. If the spectrum contains many evenly-spaced harmonics, peaks will be visible.

With the help of FFT analyzer mean values of different parameters are obtained at different temperatures and are presented.  spectrums of Displacement, Velocity and Acceleration response of engine are obtained

The framework to detect misalignment in internal combustion engines and gas compressors has taken time in getting an overall acceptance.  From experimentation and analysis, it is observed that mean values of velocity and displacement caused due to vibration are good indicators for analysis. Although the concept of vibrations was known to scientists for more than 100 years, its applications in monitoring the performance of machines became evident only a couple of decades ago.  With the advent of AI, ML & Data Analytics, vibration analysis has received a major boost in terms of accuracy in pinpointing faults well in advance thus saving billions of dollars worldwide.