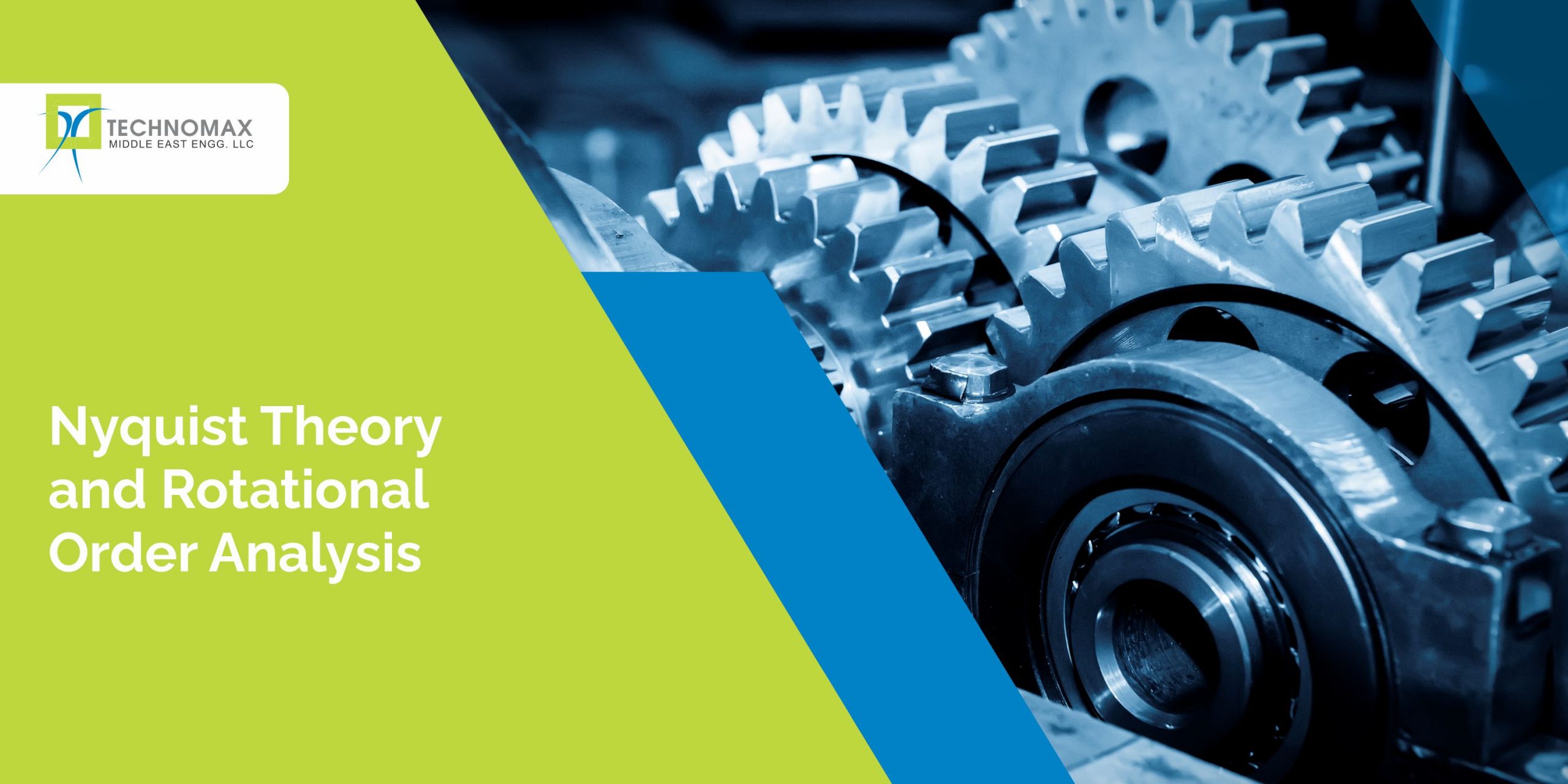 The Nyquist theory has been used since the last 50 years for data analysis in various related areas such as telegraphic transmission, multiplex systems, the theory of communication and the treatment of noise.  The Nyquist theory is defined such that in order to properly reproduce a signal it should be periodically sampled at a rate that is 2X the highest frequency that is intended to be recorded. In case of images, frequency is related to the size of the structure. Structures smaller in size are said to have a higher frequency. Thus, the imaging sample rate (or pixel) size should be 1/2 the size of the smallest object you wish to record.

On the other hand, if sampling is performed using a sampling clock synchronized with the rotation speed, say, a signal of 64 pulses per rotation, the number of signal samples per rotation does not change even if the rotation speed changes.  Whenever FFT analysis is performed on the signal of vibration / sound that is sampled in the clock synchronized with the speed of rotation, the unit of the X axis is not frequency (Hz) but order (Order). The data displayed as power spectrum of order component is called as rotational order ratio analysis.

Inaccurate measurements occur regularly in data acquisition as a result of improper sampling times. An understanding of proper sampling times when collecting data with an analogue-to-digital converter or video camera is crucial in order to avoid anomalies. A proper choice of sampling times should be based on the Nyquist theory.  If the sampling time is chosen judiciously, then it is possible to accurately determine the frequency of a signal varying periodically with time.

When order ratio analysis is performed by an external sampling clock, the relationship between the maximum analysis order and its resolution is calculated as follows.  Order resolution can be obtained by this equation without considering rotation speed

The implications of the sample rate and the highest observable frequency in order to avoid aliasing is widely known when dealing with constant time step sampling where digital values are measured at equal increments of time. There is far less familiarity with the relevant relationship when dealing with orders, where an order is a multiple of the rotational rate of the shaft. For example, second order is a rate that is exactly twice the current rotational speed of the shaft.  The point of consideration here is the relationship between the rate at which data is collected from a rotating shaft and the highest order to avoid aliasing.

With regular time-based sampling using uniform time steps we have a sample rate of say S samples/second.  That is digital values are taken 1/S seconds apart. For convenience let del=T be the time increment in seconds so that del T= 1/S  seconds.  With regular time domain processing we have a time and frequency relationship. That is if we carry out a Fourier analysis of a regularly spaced time history then we get a frequency spectrum.  Shannon’s aliasing theorem states that if we have a sample rate S then the highest frequency, one can observe without aliasing is (S/2) Hz. (S /2) is known as the Nyquist Frequency

Nyquist theory is widely understood, but this understanding generally relates to time sampling and the conversion to the frequency domain. Rotational order analysis and the effect of the Nyquist frequency are, however, less understood.  Most engineers appreciate the basic concept that Harry Nyquist defined that was improved upon by Claude Shannon.  To re-create the frequency of interest, at least two samples are required.  More the merrier though.