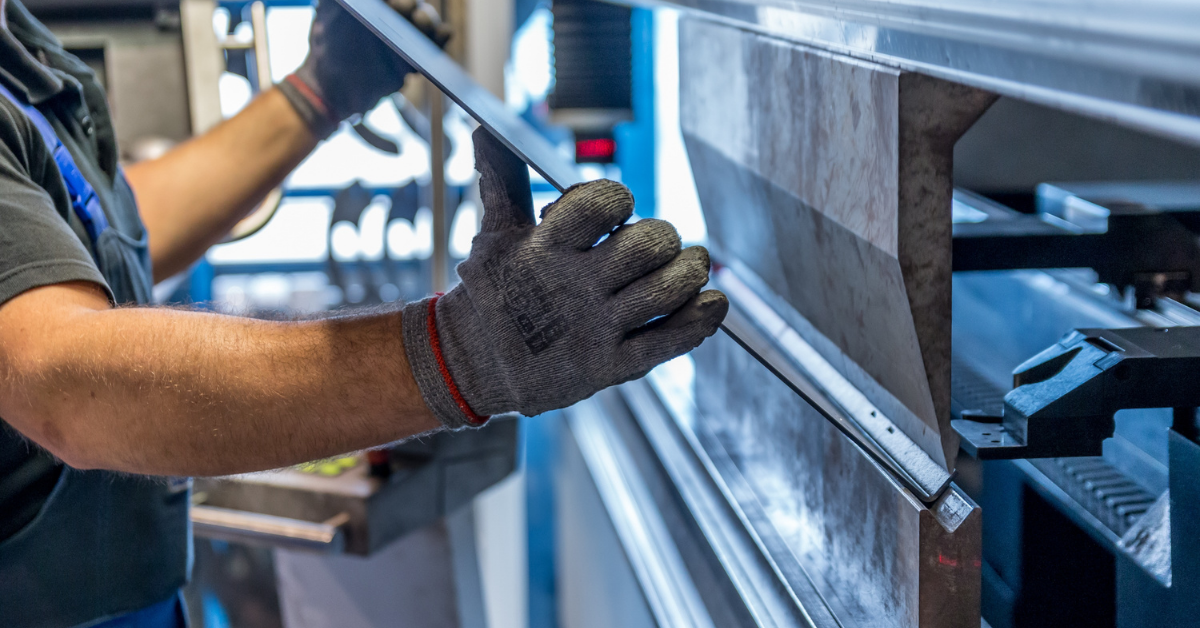 Condition monitoring and vibration analysis systems can identify these and other problems on the machines:

16. Deformation of the tube

1. Vibration is the movement relative to a reference position, such as the axis of an axis in a piece of rotating equipment.

2. Vibration results from an excitation force or force function and can be random or periodic.

3. Vibration analysis is a component of the equipment condition monitoring system that can often detect a defective part of a rotating machine in time to avoid catastrophic breakdowns and costly machine replacements, as well as protracted production interruptions.

4. Each machine failure generates a specific vibration pattern. The Vibration frequency is calculated by the geometry of the machine and the operating speed of the device.

When assessing the health of a machine, the analyst in the vibration analysis and condition monitoring process must:

1. Visually inspect each machine for monitoring general conditions while collecting data on-site. Look for things like leaks in the gasket and other damaged or incomplete components, cracked welds, mortar deterioration, missing clamps, and fasteners.

2. Ensure that the speed of rotation (TS) is identified at the location of the measurement point before making critical measurements for the Condition monitoring and vibration analysis.

3. Once the TS has been identified, determine the harmonic relationships of the TS.

4. When TS harmonics are known, other vibration peaks of interest and other harmonic relationships can be plotted for analysis.

Each machine will vibrate when excited by a force function. Each machine has its separate one or many natural or resonant frequencies. When any force function is close to the natural frequency, the resulting Vibration will be significantly amplified and may cause premature failure.

A critical speed occurs when the rotating element rotates at a speed that excites the resonance in the machine. Often, a force function (such as on a rotary axis) excites a resonant frequency at or near another part of the same machine. A crash test can identify this resonant frequency.

The structure of the car can be "ringed" like a bell. Changing the stiffness, mass, damping, operating speed, or reducing a structure's strength function will affect the resonance problem and may help to resolve it. Resonance is becoming a growing problem in the condition Monitoring & vibration analysis industry because:

1. The new equipment is generally lighter.

2. Various variable speed machines are used in the industry.

3. The machines now operate frequently at higher speeds without adequately considering the natural or resonant frequency of the equipment.

Vibration spectrum analysis can be divided into three areas:

Sub-synchronous: It is less than 1x the rotation speed (TS) of the shaft and can identify problems in belts, turbulence/oil whisk, friction, loose roller bearing in the box, cage or frequency of the anti-friction bearing train, primary belt frequency, and tooth-to-tooth repetition frequency, spike, ignition or fuel problem at the alternative source.

Not synchronous: it is not equal to any multiple of the shaft TS and can identify problems with: defects in the rolling element, electrical, other machine components, one or more system resonances, belts, noise, cavitation, other unusual sources, floor vibration of the bottom, tube, lubrication failure under stress

Imbalance is nothing but the condition of a rotating component or components where the center of rotation is not equal to the center of mass in the system.

10. Few or no rotational speed harmonics.

12. One event per axis rotation with little or no impact.

Mechanical laxity in condition monitoring, vibration analysis: TS harmonics with high background noise characterizes the smoothness. The waveform shows random impacts, which can be in an irregular and non-repetitive pattern. The highest amplitude usually occurs in the radial direction, particularly in the vertical plane for horizontally mounted equipment, while observing the machinery's condition monitoring and vibration analysis. The number of harmonics of the rotational speed and their amplitudes increases with the severity of the problem. The unstable phase characterizes laxity.